The motive of this exhibition is my effort to imagine "the shapes of concepts of particles". It was partly inspired by Ted Chiang’s novel 72 Letters. I was fascinated by the first pages of the novel, which describes a scene in which ideas are given to a clay mould by different combinations of letters on a piece of paper, and the mould acts according to those instructions. As I understand, it is a metaphor of how tools originally came into being. Indeed, it might as well be the opposite, that is, a metaphor of how all the tools hypnotize and discipline us.

The exhibition consists of three parts, and there are paintings and other related works. The core of all three parts is my interest in those disciplined shapes, that is, shapes with intentions.

In the first part, I distorted and combined functions of ordinary things, or as it were, abstracted those functions. I want to represent these things in a way that they are stripped of their original functions while their appearances linked to those functions are preserved, that is, we can recognize a tool's original social and functional properties and the concept behind it. Such an image interests me. It is closer to a pure "concept" than to a "tool", and displays some purer, conceptualized shapes.

The second part contains some "imprints" I depicted. These images were produced by applying to clay articles or acrylic moulds of cross sections of articles, so as to obtain a form of "the monument of a concept". They are more abstract, and to watch them is in more need of our consensus about the appearances of articles internally linked to their functions. Take a simple example: it is based on our experiences that we can recognize in a outline of a mobile phone its function, meanings, and the culture behind it. Similarly, I want the appearances of these images look a bit serious, as if they have existed all the time.

The third part comprises some moulds produced in the image-making process. These laser-sculpted acrylic moulds for imprinting clay were by-products of the work, and some of them were not really used. Now I combined and piled up them in group, so as to form a disorderly image, which I think is also a little mysterious.
INSTALLATION VIEWS 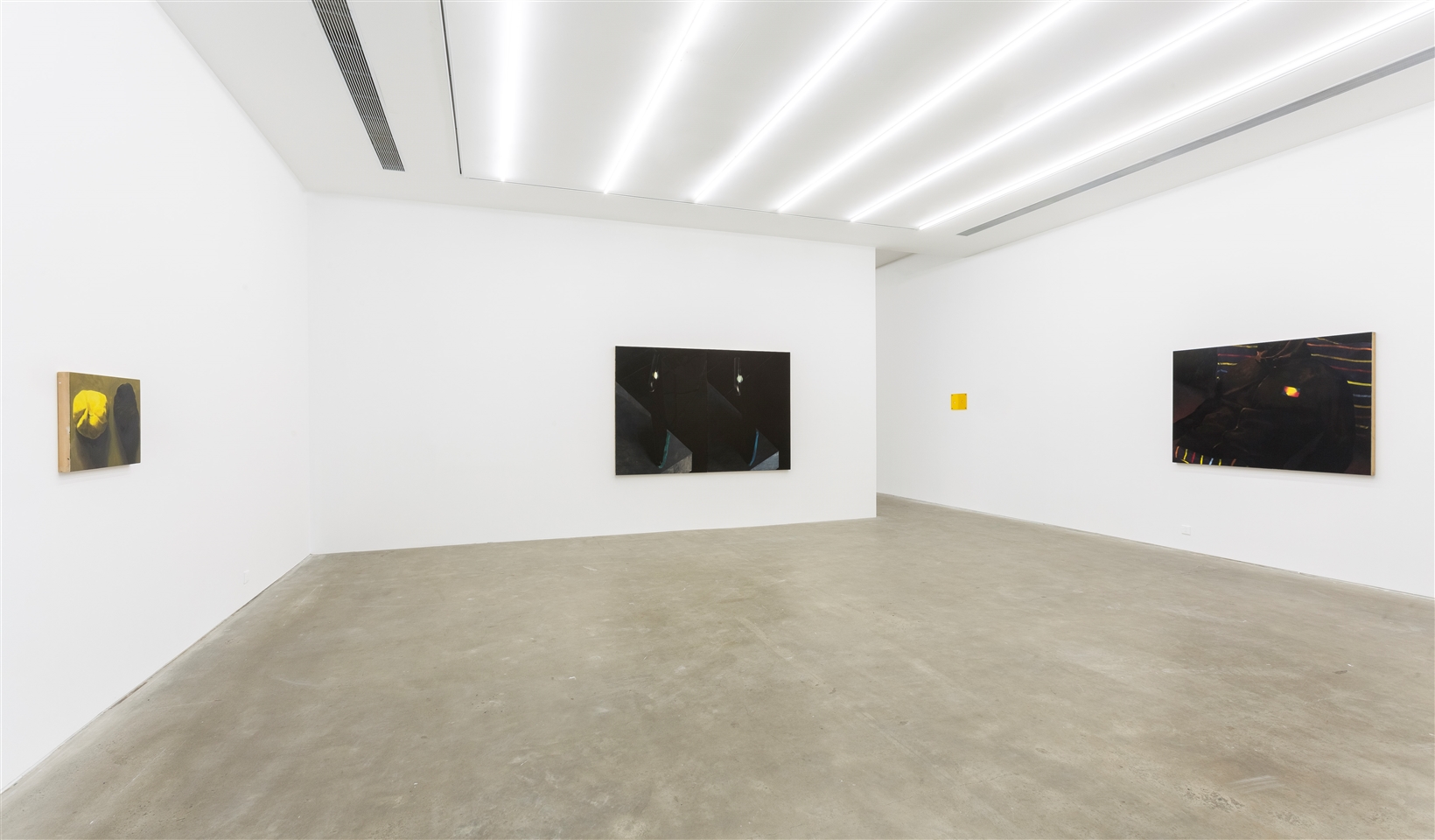 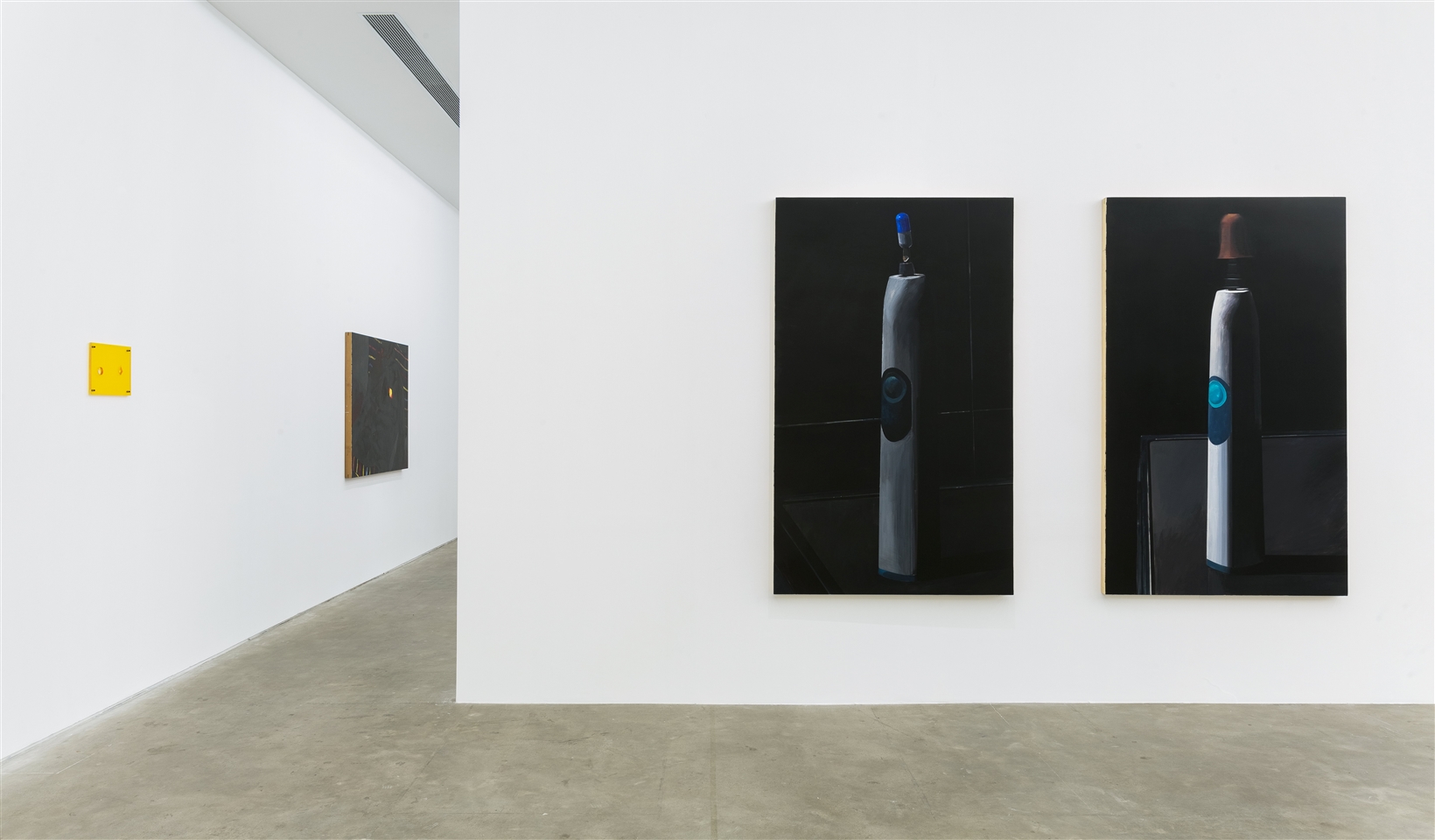