Dong Dawei's exhibition The Common Reader was the first solo exhibition of following the gallery's relocation to its new space.
The uniqueness and sophistication of Dong Dawei's past artistic practice is very impressive. And yet, perhaps in spite of the connotations of the term "sophistication," Dong Dawei tends to employ ordinary tools, plain techniques, and easily understandable forms. Turning unique and specialized ideas into plain forms is a method which Dong Dawei maintains in his artistic practice.
The phrase "the common reader" originally sprang from an essay by the British writer Samuel Johnson, who held that views of writers should be in concert with those of common people, for common readers still retain a common sensibility not yet contaminated by literary prejudices. Dong Dawei uses this phrase as a metaphor in his efforts to restore the simple, pure perspective in his artistic practice.
It is as a common reader that Dong Dawei has undertaken a rich and colorful practice. In this exhibition the artist takes a step further with this series of works, which encompass words, language, books, and literature, and he moves to complete the transformation from common reader to creator.
INSTALLATION VIEWS 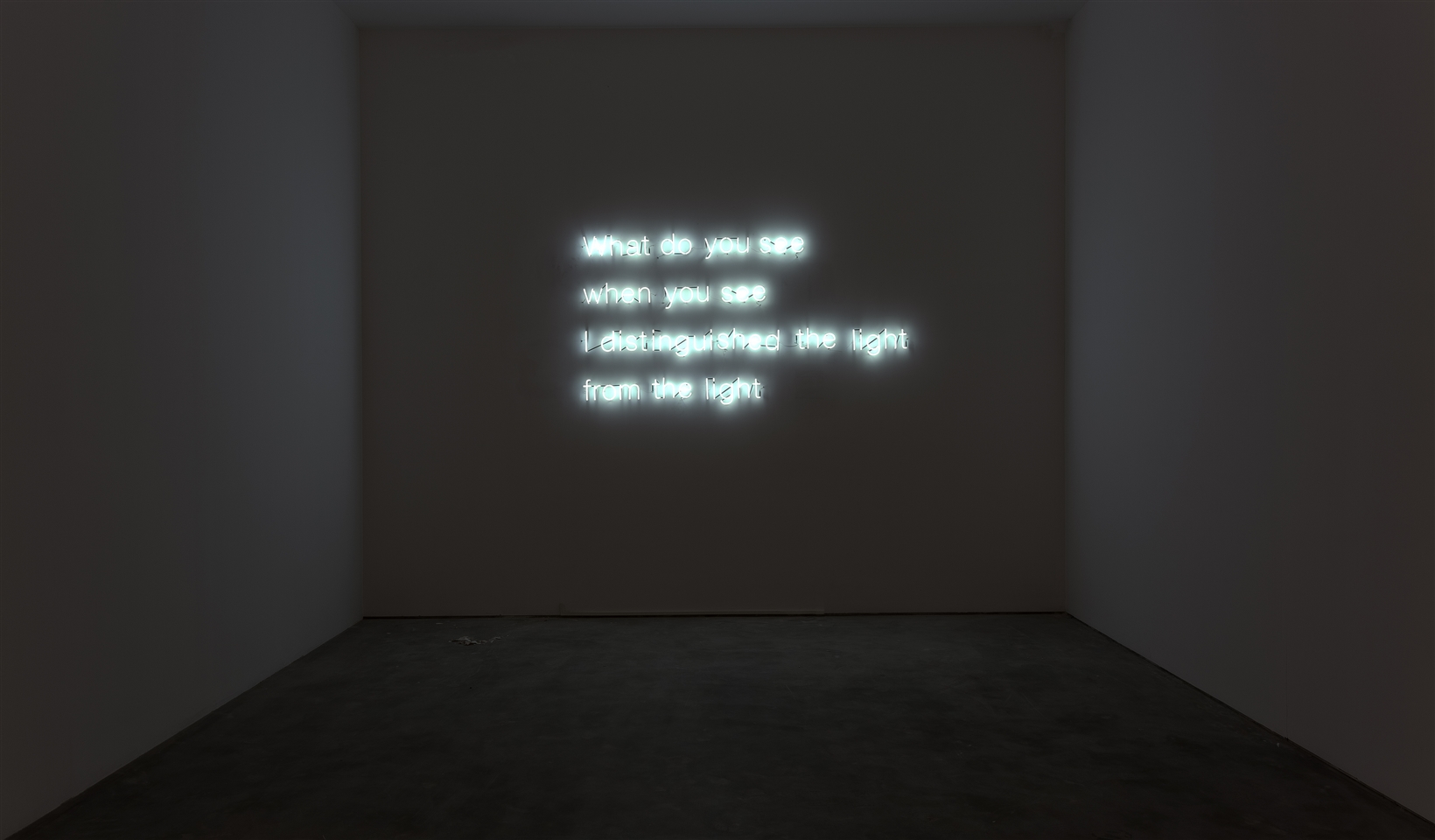