“Painting Lesson” is an annual exhibition, following the “Painting Lesson I: Illusion or Delusion”show, conceived by Curator Bao Dong to address the representation of painting in 2011. "Painting Lesson II " in 2012 will focus on style as the object of observation and topic of discussion, so as to further extend our discussion about space and dimension.
For studies on art history, style belongs to traditional domain and is a basic concept, but the style of painting is always related to the reappearing function of painting. Once deprived of function, style was no longer a secondary factor as the art formalism emerged. It was endowed with self-efficiency and closely related to artist's subjectivity. Therefore, style became a kind of individualized symbol. Furthermore, influenced by conceptual art, the traditional corresponding relationship between painting style and the painter was broken, and style transferred into a content requiring artist's conscientious handling, in other words, style has become a part of concept.
In contemporary painting practice, the borrowing of different styles, the suspect and refusal to the concept of “individuality,”together with the respect and exploration to physical existence jointly formed an important “de-styled” clue, i.e. negative style. In contrast, re-emphasis on individualized style and painting language, against the background of conceptualization of painting, in turn formed a practical way that highlighted positive style. This exhibition invited 8 artists holding different attitudes and using different methods towards “style,” including Chen Yufan, Dong Dawei, Duan Jianyu, Gong Jian, Guan Yinfu, Li Shurui, Ouyang Chun and Shen Liang. Their works exhibited will create a genealogy of style concept and will constitute certain narration about exhibition planning.
The concept of “negative” and “positive” used in discussion over style is enlightened by Chen Wangdao's study on rhetoric. But what is emphasized here is that we cannot draw a clear line between positive and negative style. Just as the exhibits demonstrate, the two are always dialectically related, instead of being simply black or white. Due to its complexity, we should not understand contemporary painting practice from a single angle; instead we need more open-minded perspectives and attitude. 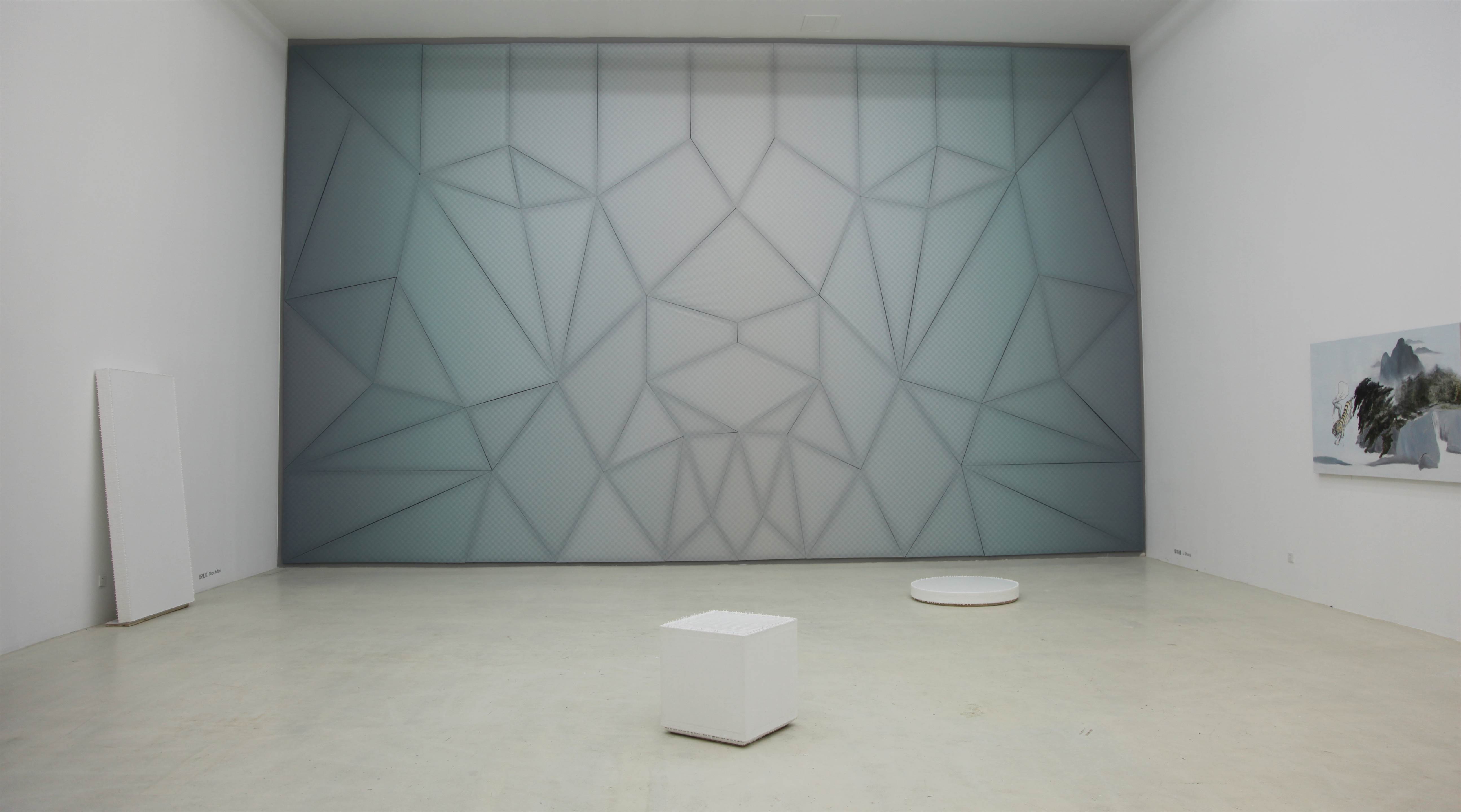